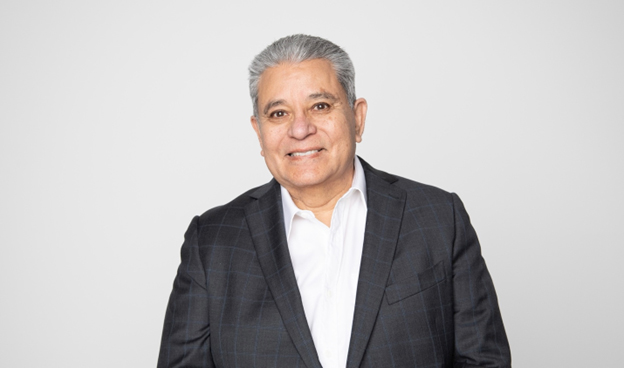 Steven R. Holguin was raised in the City Terrace community of East Los Angeles and comes from a multigenerational union family.

Steve’s father was a member of the International Brotherhood of Teamsters (IBT), Local 208; his mother was a member of the United Teachers Los Angeles (UTLA) his paternal grandfather and uncles were members of the Amalgamated Transit Union (ATU), Local 1277; and his maternal grandparents were members of the Hotel Employees and Restaurant Employees Union (HERE), Local 11- now UNITE HERE Local 11.

From a young age, Steve understood the vital importance and pride associated with union membership. As a high school student, and later as an assembly worker building electronic parts, Steve also became active in the civil rights movement.

In the late 1970s, as a community organizer, Steve worked closely with a group of young Los Angeles Latinos who went on to become union attorneys, influential union leaders, and leading California elected officials.

Through his nearly four decades of experience representing private sector unions, public sector unions, and multi-employer trust funds, Steve has lived by his motto, “equality for all workers is our goal – every day.” 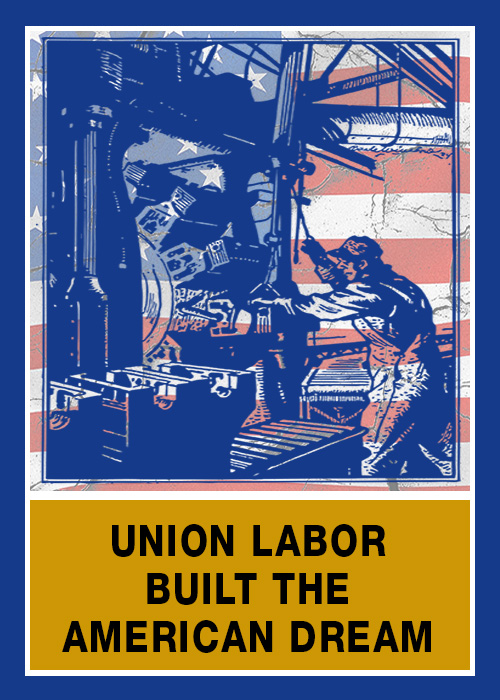 An experienced and determined litigator, Steve combines his sharp analytical skills with uncanny abilities to read juries and create winning strategies. He has handled cases involving:

Steve also has experience representing clients under the:

Success on the Docks

Steve is especially proud of the integral role he has played in the strengthening of labor relations between the Southern California ILWU Locals and their employers. With Steve’s guidance, these ILWU Locals have successfully fought back attempts by their employers to weaken these Locals.

Experience on Administrative Agencies and Courts